Inflation is reaching levels not seen in decades. This major economic disruption has caused a major reaction as the federal reserve has slammed on the economic brakes and raised interest rates well above their previous historically low state. These two colossal economic forces – the disruption of rapidly rising prices and the contraction from rising interest rates – have filtered into commercial real estate in many ways. Do these forces change what asset class is the best investment in CRE?

Retail properties face inflationary headwinds due to their cost-intensive operations. Retail spaces are often major energy consumers, using extensive electricity for lighting and operations. However, this asset class is more indirectly exposed to rising costs for motor fuels as these costs are primarily borne by suppliers, not the retail operation itself. In this sense, retail pays for rising energy prices, but this effect is more muted. However, retail, being the last delivery point for consumer goods, sees the overall goods price increases due to the energy crisis, supply chain issues, inflation, and more.

Retail properties are often human-intensive operations with large headcounts and staff required to operate malls, entertainment centers, and complexes alike. Salary consumes a major portion of the operating expenses of retail properties in addition to rent, and retail operators would likely see an increase in property maintenance costs.

Demand lies at the core of the viability of commercial properties, and there is ample reason to suspect it may crater in the coming months. For one, rising prices dampen consumer appetites for discretionary purchases. If wage growth lags behind price growth, consumers will choose to economize and purchase less. This can happen even if the costs of discretionary goods like clothes and services rise slower than other goods in the economy.

Many commodity prices have skyrocketed: gas for transportation, core produce, and other essentials. The rational response for a consumer whose commute to work now costs twice as much because the average price per gallon of gasoline is $5, isn't to go to work half as much, it is to buy fewer discretionary goods to make up the shortfall.

Some countries’ leaders are increasing fossil fuel production and negotiating deals with OPEC countries, but the economic response to the ongoing war in Ukraine isn’t likely to deflate. As consumers have less disposable income and energy prices stay record high, retail stares down a challenging future. The Fed's efforts to tame inflation may plunge the country into recession. Recessions bring reduced demand and retail properties, with their frequently discretionary offerings, will be no exception.

Industrial properties are often cost-intensive to operate, especially expending major outlays on salary, raw materials, and logistics. Salary growth is likewise a major spend for industrial real estate enterprises. Operations like fulfillment warehouses and factories can have substantial headcounts and face the same tight labor market and rising wages that afflict the rest of the economy. Industrial operations are generally less labor-intensive on a per square foot basis than retail, but nevertheless usually employ large workforces.

Industrial operations also face major outlays for electricity, which adds up, especially for fulfillment centers operating day and night. Unlike retail, industrial properties have extensive exposure to the skyrocketing cost of transportation fuel via their reliance on supply chains for goods and product shipping. The dramatically higher cost of shipping goods shows up both indirectly through the increased cost of raw materials and directly through increased expenditures on necessary transit tasks.

The effect of current economic conditions on demand for the goods provided by industrial enterprises varies widely. Some enterprises may be unaffected or even prosper in current conditions as their services may be highly sought after. For example, an electric vehicle battery factory offering a product that frees consumers from dependence on expensive gasoline, or industrial enterprises serving domestic oil extraction. Others, located in discretionary and increasingly pricey sectors of the economy may acutely suffer. It is critical to consider industrial properties geared around e-commerce enterprises, as they have been a major component of the performance of the industrial sector in recent months. Discretionary e-commerce purchases surged during the pandemic and an extensive industrial fulfillment infrastructure was built out to serve them. It is an open question whether consumers will respond to rising prices by cutting back on online purchases or whether consumer demand will remain stable. But it’s safe to predict that with tightening economic conditions and disposable income availability, the industrial sector is likely to face an uneven, but profound demand shock.

Multifamily real estate has generally low operating expenses. Property staff operates based on the needs of a highly lucrative tenant base. Major expenses can often be written off as depreciation. Utility costs are handled by the tenants rather than landlords, and only the most amenity-rich, luxury buildings should feel the pinch of wage inflation.

Given the stability of residential real estate as an asset class, most deals are financed with extensive debt. The prices of multifamily real estate assets have been inflated in the past few years and until recently traded at an extensive ratio relative to the rental potential. This puts landlords, particularly those looking to close deals in the new higher interest rate environment, in a difficult spot. Profit margins may shrink or even disappear as interest paid on a hefty principal outweighs the rental potential. Refinancing is not an option given high interest rates, and buyers are no longer willing to entertain valuations that until recently were commonplace.

A multifamily asset class is notoriously known for low cap rates, being a safe investment. In the high interest rate environment where principal payments account for a large portion of earnings, we may see fewer multi-family sale transactions in the coming future.

Multifamily real estate has a very appealing resilience to economic headwinds. Despite the macroeconomic conditions, housing is not a discretionary expense. Although changes in economic wellbeing may shift demand within the multifamily market, the aggregate economic centrality of real estate is unlikely to change.

Multifamily real estate is in a fascinating spot because of the excesses of recent economic conditions. The only leverage available to many landlords to change their properties’ financial viability is to raise rents. However, their capacity to do so is highly constrained by an extensive regulatory apparatus designed to protect tenants. Additionally, the inherent slowness of rent rises affects only a small fraction of leases that transition to the open market every month. These conditions may create a dilemma for some landlords where the only option available is to raise rents. Because only a small portion of the housing market can go through rent reassessment, these increases may be substantial and borne by only a fraction of tenants entering the open market. Furthermore, huge rent rises are likely to be politically unpopular, and legislative action could overturn them. Thus, even in a safe asset class like multifamily risks abound.

Whether you're a broker, appraiser, investor, or lender, you can find relevant CRE data on CompStak. Check out our recent multi-family data integration with RealPage, so you can observe a full picture of CRE landscape and compare asset classes against each other. 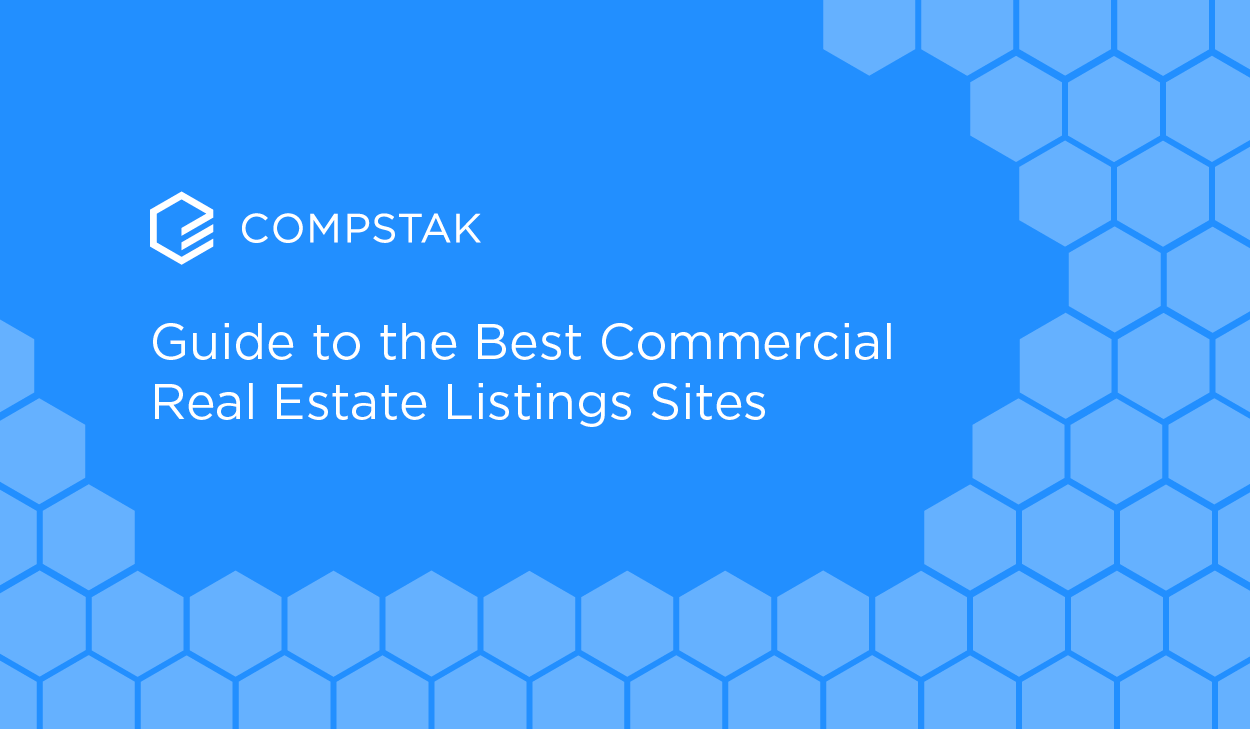