Inflation is in the news as prices are rising at a rate unprecedented in recent history. Although there is a reasonable debate to be had about whether this inflationary spike is transitory or will persist, it is clear that a period of continued sustained inflation is a real possibility. Will the coming years see a reprise of 1970s style inflation? If so, what does it mean for the CRE market?

Recently, CompStak hosted a webinar with renowned CRE expert and founder of Red Shoe Economics, KC Conway in which we discussed this topic and more. In our webinar, KC expressed his belief that sustained inflation is highly likely, drawing parallels with the conditions that precipitated the inflation shock of the 70s: deficit spending to fund the Vietnam War and deficit spending to fund COVID-19 stimulus today. Today, many industries are facing an unprecedented supply chain shock as many goods and services are in short supply — in the 70s the economy faced a price shock from the oil embargo.

Sustained inflation has the potential to reshape the commercial real estate market. It's critical to view the impacts of rising inflation in tandem with the ongoing fallout of COVID-19 in the CRE market. Office rents have seen unprecedented declines, and remain severely depressed in core urban markets like Manhattan and San Francisco. San Francisco has seen the most significant decline as many tech companies were transitioning to remote work environments, and COVID-19 has only accelerated this transition. Starting rents in New York City have dropped substantially, but the decline was less severe compared to San Francisco. It’s important to note that the average lease term in San Francisco is shorter, which means more leases are rolling. Once these leases expire without renewal, the impact of higher vacancies will be felt sooner in San Francisco compared to New York City.

Additionally, leasing volume is down, and landlords are offering generous concessions to entice tenants to renew or sign new leases. These conditions are resulting in lower effective rents for landlords than pre-pandemic In any down market, the decline in effective rents will be seen sooner than starting rents and especially asking rents as landlords offer more favorable terms for tenants during negotiations. At the same time, higher prices for various goods including labor, energy, and raw materials, are increasing the operating costs of office buildings. These higher operating costs may be extra costly for landlords who offer TI concessions as raw materials and labor are particularly susceptible to inflationary forces.

The current market state and the threat of future inflation put landlords between a rock and a hard place. On one hand, landlords are fed up with COVID-19 associated vacancies and understand that in this market, it's on them to entice tenants with generous concessions. On the other hand, landlords face the unpleasant prospect of locking in 10 plus years of rent well below historical averages with operating costs rising at a pace well above historical rates. Landlords need to make contingencies for a high inflation future, so that the leases they sign now are not at risk of being underwater in a future with dramatically higher price increases.

The last 18 months have been a historic time in the CRE industry. Keep track of the pulse of the market with CompStak analytics, insights, and data that help you understand the CRE market and stay a step ahead. 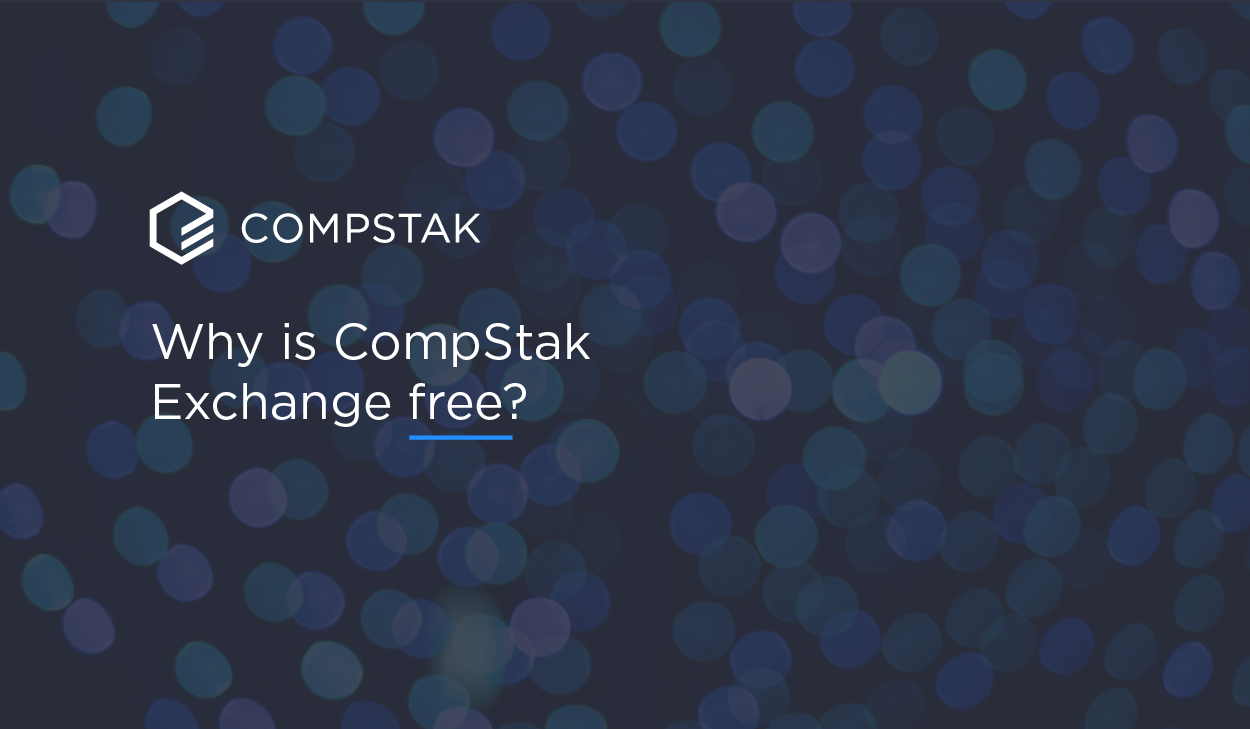 Why is CompStak Exchange free? The reliable free CRE database